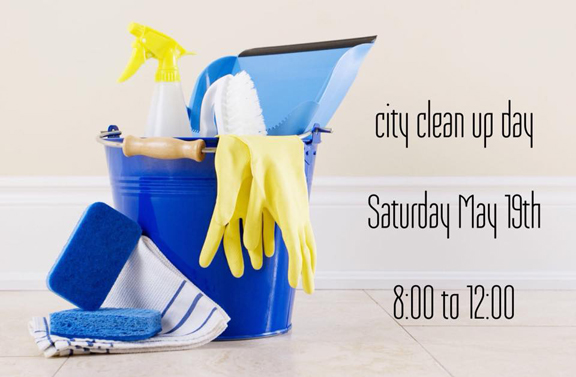 Posted by RIHS at 12:57 PM No comments: Links to this post

Duane Bedford called the meeting to order at 7:00 p.m.

Minutes of the March 12th meeting were read and approved; Chris Feehan made the motion to approve as read and Terry seconded the motion.  Minutes were approved unanimously 3-0.

Chris reported for the fire department for Brian (Brian came in later).  Chris told the Council about the Fire Department Ham Supper on April 14 at the Community Building.  He also told the Council that the new members have started their training.

Austin Smith handed out information on the Optaer SAGR sewer system.  Chris asked about the costs associated with the UV part of the system.  Austin said he would gather that information and send it to us.  The Council discussed other available systems but decided to go with the SAGR system.  Duane will sign the wastewater project agreement by Garden & Associates.

The Council looked over the draft of the junk and debris ordinances that Jim Mefferd prepared for the Council.  The Council will have a special meeting on April 18 and will table this ordinance discussion until then.

Jim reported on water.  He repaired a major leak which was approximately 10,000 gallons daily.  Jim also fixed a small leak across the street at Russell Mall.  Jim has installed approximately 40 new meters and Jim and Kris will be trained on the radio read system on April 3 and 4.

The Council looked over the bids for street work from L.L. Pelling.  There was discussion on the bid for removal and repack and shaping of Smith Street.  The Council will decide if that can be done in-house for less money.  Chris made a motion to accept bid to sealcoat designated portions of Stanton, Corse, and Maple and Jay seconded the motion.
Aye votes:  Terry, Chris, Casey, Jay
Nay votes:  None

Jim will talk to Kevin Kent to get a tiling bid for the Smith Street tear out.  The Council will table the Smith Street work bids until after receiving Kent’s bid and discuss at the April 18 Special Meeting.  Jim also stated that he needs to replace a culvert on Chapman by Atwells.

The Council discussed possible road damage from the detour due to Hwy 34 closing and whether or not the State would compensate for damage.

Jim brought the new backhoe to the meeting for Council to see.

Duane had the Gailey’s property checked for liens and there were none.  Jay made a motion to accept the property and Casey seconded the motion.
Aye votes:  Terry, Chris, Casey, Jay
Nay votes:  None

Under new business, Duane stated that he had talked to Steve Nadel from Ahlers and Cooney, P.C.  Steve stated that we would need to have a hearing (by published notice) to set up a general obligation loan for the backhoe financing.  The bonding agent fees will be approximately $5000.  Jay made a motion to approve the financing for the backhoe using the bonding attorney’s services and include his firm’s fee in the financing; Terry seconded the motion.
Aye votes:  Terry, Chris, Casey, Jay
Nay votes:  None

The Council will set a public hearing for the financing of the backhoe at the April 18 Special meeting.

Chris made a motion to extend the Council meeting after 9 p.m. and Terry seconded the motion.
Aye votes:  Terry, Chris, Casey, Jay
Nay votes:  None

The Council discussed having a Clean-up Day in Russell.  Chris made a motion to set a Clean-up Day on May 19 from 8 a.m. to noon and Casey seconded the motion.
Aye votes:  Terry, Chris, Casey, Jay
Nay votes:  None

The Council reviewed the bids for the backhoe and the mower.  The top bids were accepted from Mike Sims - $12,500 for backhoe, $2000 for mower.

Duane stated that the City of Russell received a grant from SCICF for the bandstand roof project.  Casey stated she would like to put in landscaping around the bandstand.

The Council discussed buying a brush mower and tractor or hiring the mowing done.

The Council looked over the applications for the clerk position and will pick two or three to interview on April 18.